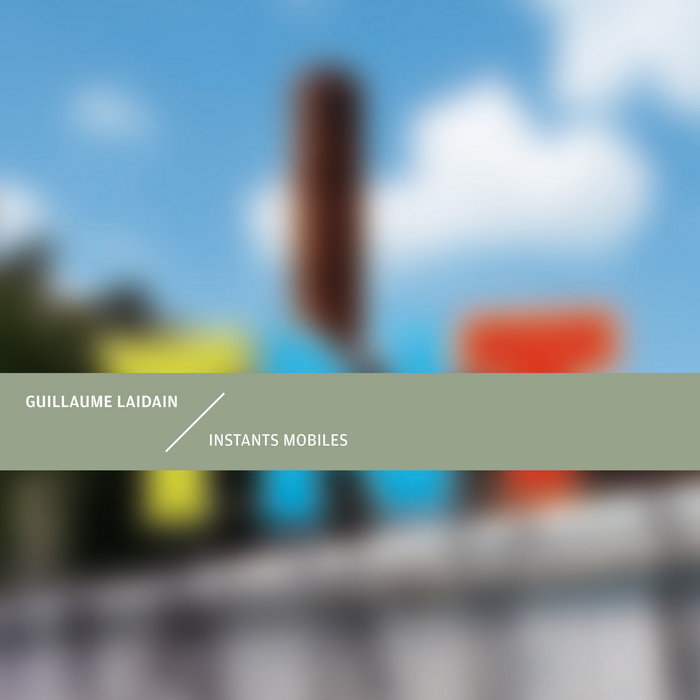 Instants Mobiles (Mobile Moments) is a series of nine "living" sound photographs that retrace the audible memory of the TNT* - Manufacture de Chaussures in Bordeaux (France).

The TNT was once the factory of a shoe manufacturer. Today it has been transformed into a cultural center, but some elements - architecture or furniture, are clear reminders of the history of this space.

In anticipation of major building modifications to come, the TNT asked sound artist Guillaume Laidain to establish a sonic image of the building and its activites. Sound recording took place during the 2009/2010 cultural season. Each month, from September 2009 to June 2010, a “sound photograph” was broadcast on the TNT website, offering a sonic and visual wander. The project concluded with a sound installation of 400 speakers in the theater's main hall, on which all the recordings made during the season were played.

Bandcamp Daily  your guide to the world of Bandcamp

YUNGMORPHEUS introduces his latest project, plus jams from Michael Sneed and Navy Blue